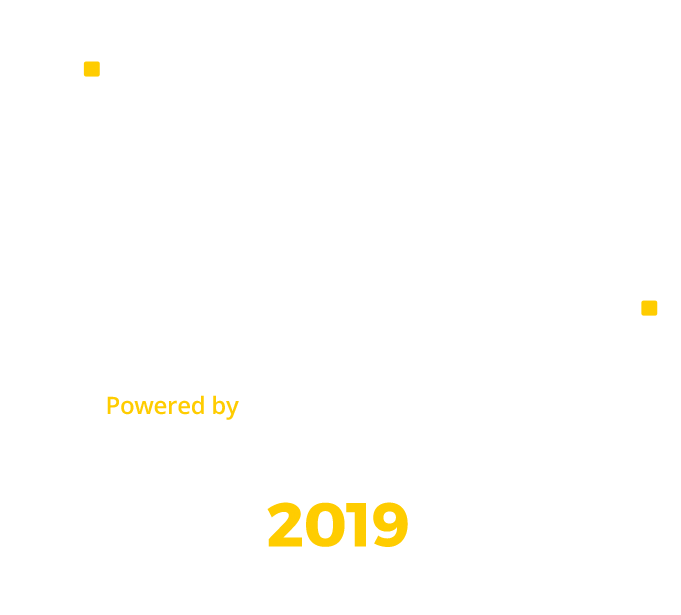 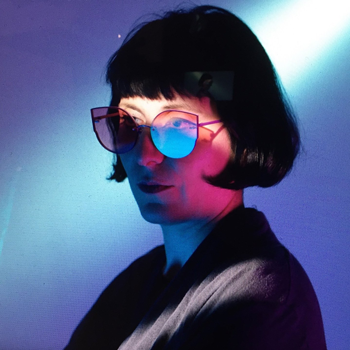 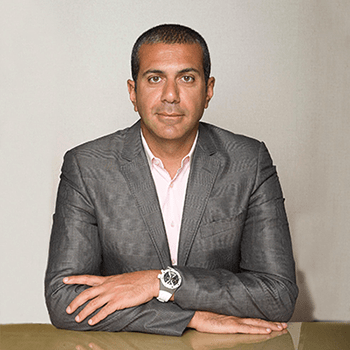 FOUNDER & GROUP CEO OF GMT GROUP, CHAIRMAN & CEO OF THE CHANNEL IT GROUP 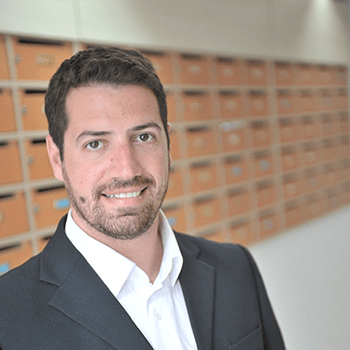 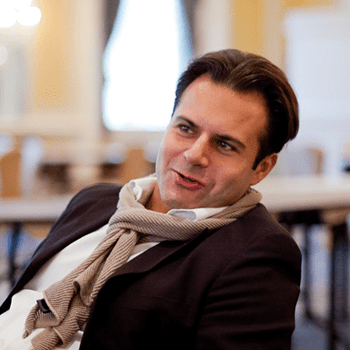 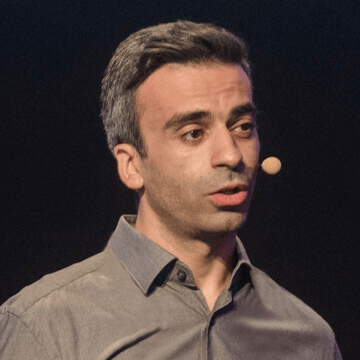 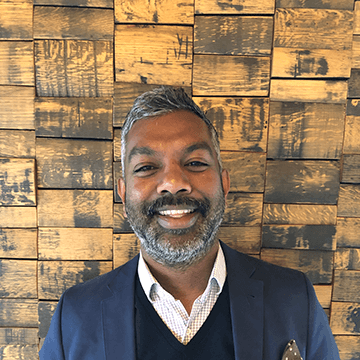 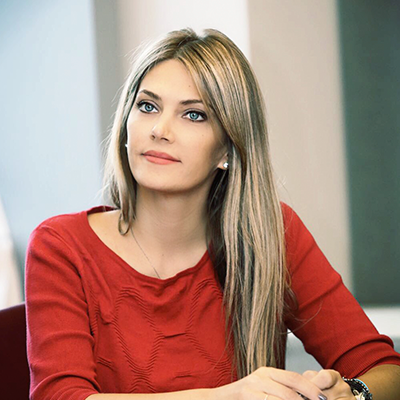 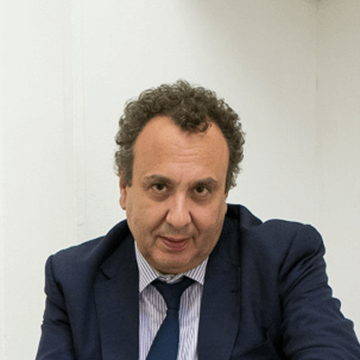 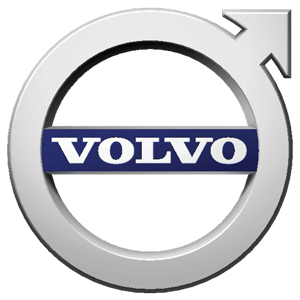 Best known for his role in setting up – and then taking down – the cyberwarfare firm Cambridge Analytica, Christopher Wylie has been listed in TIME100 Most Influential People in the World, Forbes’ 30 Under 30, Politico’s 50 Most Influential People in Politics and Business Insider’s 100 Coolest People in Tech. His revelations exposing the rampant misuse of data rocked Silicon Valley, forced numerous Fortune 500 companies to overhaul cybersecurity and exposed the deep links between the Alt-Right and Russian intelligence networks. Today, Chris engages audiences around the world and makes AI understandable, disturbing – and yet somehow compelling – as he garners audiences of over 15,000 people at some of the leading global events, including Web Summit and the European Commission. He is currently the Director of Research for Hennes & Mauritz (‘H&M’), the largest global fashion brand and his work on quantifying fashion style with AI systems is already having a major impact on the fashion sector. In a previous life, Chris worked inside the highest levels of the British government and is a graduate of the London School of Economics.

Thalia Mavros is a pioneering filmmaker, activist, and seasoned media executive. She is the founder and CEO of The FRONT, a documentary production studio and creative think tank that develops and produces relevant, purposeful stories through a unique lens. Thalia once served as the only female executive creative director at VICE and led their award-winning joint venture with Intel, The Creators Project. She is passionate and curious about the natural world and can be found diving among sharks when not in The FRONT’s Brooklyn offices.

Founder & Group CEO of GMT Group, Chairman & CEO of The Channel IT Group

A Lebanese national born in Nigeria, Bassim Haidar started his first business at the age of 20 when he co-founded Intercomm Ltd, an company specializing in telecom equipment and radio links. While helping Intercomm grow exponentially, he also co-founded GMT, which is now the leading integrated procurement, finance and logistics provider in West Africa. His biggest success, however, came in 2003 when Bassim founded Channel IT to cater and provide supplies and services to the booming telecom industry in Nigeria. Today, the company operates in 19 countries and plays an instrumental role in technologies for emerging markets in Africa and the Middle East, shaping the way people live, socialize, work and learn. Bassim has had over 20 years experience in a multitude of sectors of the African market that include technology and has spearheaded ventures in dozens of industries ranging from hardware and software through to support areas.

Aimilios Chalamandaris is a co-founder and CEO of Innoetics. He holds a BA and a PhD in Electrical and Computer Engineering from the NTUA, as well as a master’s degree in Telecommunications and Digital Signal Processing from the Imperial College of London. He has authored more than 30 original scientific papers, and is one of the founding members of the team, which developed one of the world’s leading synthetic speech technologies. From 2008 until today, as head of the company, he has led to the establishment of Innoetics as one of the most important companies of synthetic speech internationally, culminating in its acquisition by Samsung Electronics in 2017, one of the most important moments of the year for Greek entrepreneurship.

Alexis Pantazis is the Co-Founder and Executive Director of Hellas Direct, a digital-first, full-stack insurance company, empowered by cutting-edge technology and artificial intelligence. Founded in 2011, the company aims to revolutionize the insurance value chain by adopting an extreme focus on operational excellence. Prior to Hellas Direct, Alexis Pantazis was an Executive Director at Goldman Sachs, a former strategy consultant with the Boston Consulting Group, and he also worked for Miramax Films in New York and the Competition Directorate General of the European Commission in Brussels. He has held advisory roles and participated at Board level across a number of different start-up companies. He is a Fulbright and British Chevening Scholar, a Robert & Diane Levy Fellow and an Endeavor Global Entrepreneur.

Dimitris Litsikakis is a seasoned start-up expert. He leads REVOLUT – one the fastest growing FinTech startups and one of the few European unicorns – as Country Manager for Greece, Cyprus & Malta. Dimitris is also the Athens Chapter Director for Startup Grind, the largest entrepreneurship community in the world.

Ary Ganeshalingam is the Global Brand Communications Director for one of the leading whisky brands in the world – Chivas Regal. His current role oversees the creative strategy and development of the brand (including digital), the sponsorship with Manchester United FC and very importantly, The Chivas Venture. This programme is a global platform built to support entrepreneurs who are solving the world’s biggest social and environmental issues. Every year, $1 million is given away in no-strings funding through a pitch-style competition, along with expert coaching at the Chivas Venture Accelerator Programme. Over the last 4 years, over 8,000 applications have been received, with 100 start-ups being supported with funding and coaching. Collectively the start-ups have already enriched the lives of more than 1 million people in over 40 countries, across 6 continents.

Chair of D-NAT. Chair of STOA. Member in ITRE. Substitute in ECON, EMPL,SEDE, D-RU, D-US. Eva KAILI is a Member of the European Parliament, Head of the Hellenic S&D Delegation since 2014. She is the Chair of the Future of Science and Technology Panel in the European Parliament (STOA), Member of the Industry, Research and Energy Committee and of the Committee of Economic and Monetary affairs. In her capacity, she has been working intensively on promoting innovation as a driving force of the establishment of the European Digital Single Market. She has been the draftsperson of multiple pieces of legislation in the fields of blockchain technology, online platforms, big data, fintech, AI and cybersecurity. She is the founder of the Future Forum, a network of influential politicians, officials and public figures promoting innovation. As a high ranking and influential MEP she is often invited to talk for her work in important conferences and academic institutions world widely. She has also been the Chair of the Delegation to the NATO PA in the European Parliament, focusing on Defence and Security of Europe. Prior to that, she has been elected as a Member of the Hellenic Parliament 2007-2012, with the PanHellenic Socialist Movement (PASOK). She also worked as a journalist and newscaster prior to her political career. She holds a Bachelor degree in Architecture and Civil Engineering, and Postgraduate degree in European Politics.

Born in Athens in 1966, Christos Chomenidis graduated from the Law School of the University of Athens. He attended law lessons in the State University of Moscow (MGU) and Communication Studies in the University of Leeds, UK. His first novel, “The Wise Kid”, completed when he was 23, was for two years number 1 in the Greek bestseller list. Christos Chomenidis has published ten more novels and three volumes with short stories. His books are translated in French, Italian, Hebrew, Turkish and Lithuanian. In 1997, he was invited in the International Writing Program of the University of Iowa, USA. His novel “Niki” (2014) was awarded with the Greek National Book Award and other two awards and has been staged in the theatre with great success. In 2018 he published his novel “O Φοίνικας” (“Phoenix”.)

During the past 25 years, Christos Chomenidis has collaborated with the most prestigious Greek newspapers and magazines, writing articles. He also had his own radio show from 2000 until 2010.